Now is the time to be scheduling your unforgettable 2020 hunting trip with Soap Mesa Outfitters. Here are a list of changes to Colorado’s 2020-2024 new hunting season dates, as well as some new regulations. 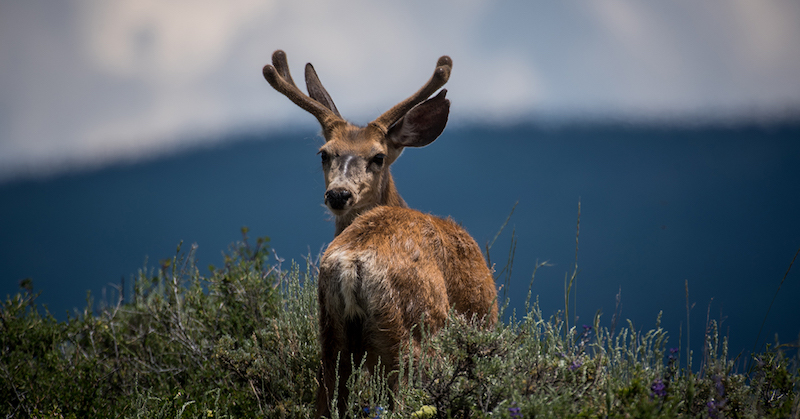 Colorado Parks & Wildlife (CPW) held several public meetings, town halls, focus groups in regard to the Big Game Season Structure (BGSS). Throughout this process, the CPW heard the voices of thousands of hunters, both Coloradans and non-residents. Consequently, these gatherings resulted into some major changes for your upcoming hunting season. Here is the most updated information on Colorado’s 2020-2024 new hunting season dates and guidelines.

If you’re gearing up for the 2020 season, you may want to know about the Big Game Draw. While the primary draw closed on 4/7/2020, the secondary draw deadline is swiftly approaching. Before you complete your application, be sure to have a qualifying license already in place. Furthermore, be prepared to pay a small application fee of $7 for residents and $9 for nonresidents. While the second draw application enrollment period begins on June 5th, and the deadline is 7/7/2020 by 8PM Mountain Time. Now, beware: The secondary draw replaces the leftover draw; therefore, there will be no leftover draw.

Be sure to get all your ducks in a row if you’re planning trip of a lifetime with Soap Mesa Outfitters.

Archery hunting for deer and elk is now a 29 day season, instead of the 30 day season. This change commences on this 2020 season and lasting through 2024 season. Further, you’ll see the exact annual dates of September 2nd-September for the next five years. The feedback from this change is that the new season dates could mean for a better elk hunt.

In summary, there are no changes in the date structure for the 2020-2024 seasons.

Likewise to early high country rifle hunting, there are no season structure changes to the 2020-2024 Muzzleloader season. Subsequently, Muzzleloader season opens on the second Saturday of September, and the season will run for a total of nine days. 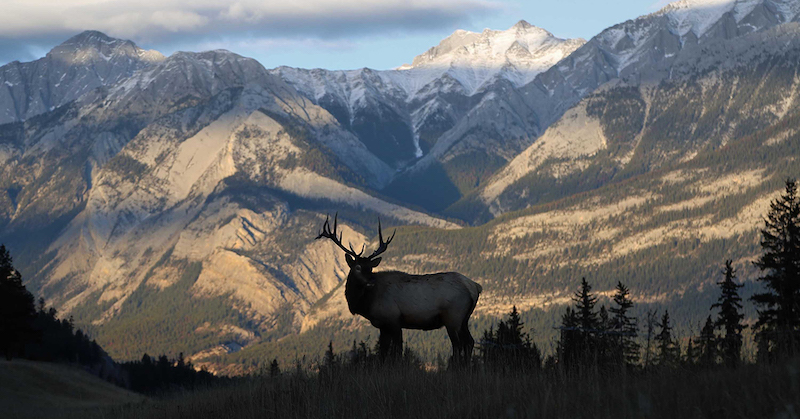 Deer and elk hunting is unrivaled in Colorado.

The most important change for you to know is that the gap between the 1st season and the 2nd season will now be a nine-day break. Prior to this change, it was a two-day break. However, the good news is that the 1st season regular rifle elk hunt will continue to be a five-day season, and the opening day is still the first Saturday after October 9th. This means that opening day is October 10th!

According to CPW, antlerless elk licenses may be offered in DAUs over the population objective.

The only changes you will notice is that the season’s dates are now later than ever before. The second season rifle hunt will still continue to be a nine-day season and followed by a five-day break, just as it has been. Moreover, the season still keeps its initial season structure of opening on a Saturday (October 24th), and the season maintains the original two full weekends.

Deer: All deer licenses limited. Antlered and antlerless deer or antlered deer only, issued by GMU/DAU.

Do you think the third season is the charm? Well, not in this case. 3rd season rifle hunts has some of the biggest changes. For example, the 3rd rifle season hunt is now a seven-day season, rather than a nine-day season. Furthermore, the 3rd hunt seasons through 2020-2024 are followed by a four-day break, instead of a two-day break. Finally, the 3rd season will now close on a Friday. Since these have been pushed further into November, make sure you bring your winter gear.

Deer: All deer licenses limited. Antlered and antlerless deer or antlered deer only, issued by GMU/DAU.

Finally, we made it to the 4th season. Thankfully, we’re happy to report that Colorado’s 4th season is still a five-day season, which opens on Wednesday, November 18th. Since the season dates are pushed later into November, your hunting season will extend through the week of Thanksgiving; that is something Soap Mesa Outfitters is thankful for. 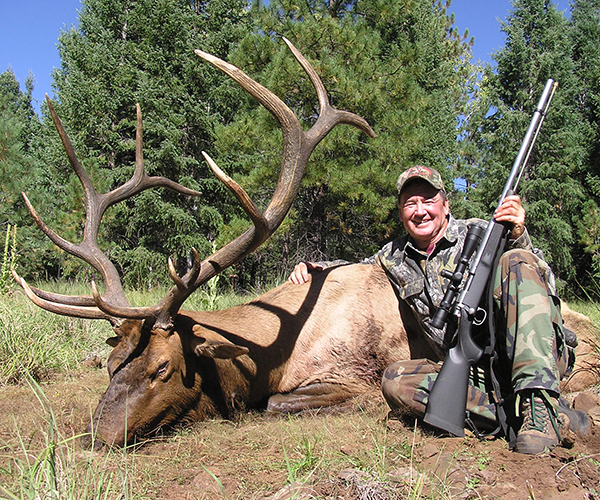 You could bag a beauty like this in the fall. Be sure to get your license and your name in the Big Game Draw soon.

Be in the know for Colorado’s 2020-2024 new hunting season dates, for now is the time to begin planning your fall hunting season. We’ve provided you the most up-to-date information regarding elk and deer hunting, according to the Colorado Parks & Wildlife. If you need assistance throughout this process, Soap Mesa Outfitters are here to help.

Time is of the essence. Don’t loose your opportunity to hunt the renown landscape of the Blue Mesa Reservoir, Soap Creek, and the Gunnison National Forest. Reach out to us today!